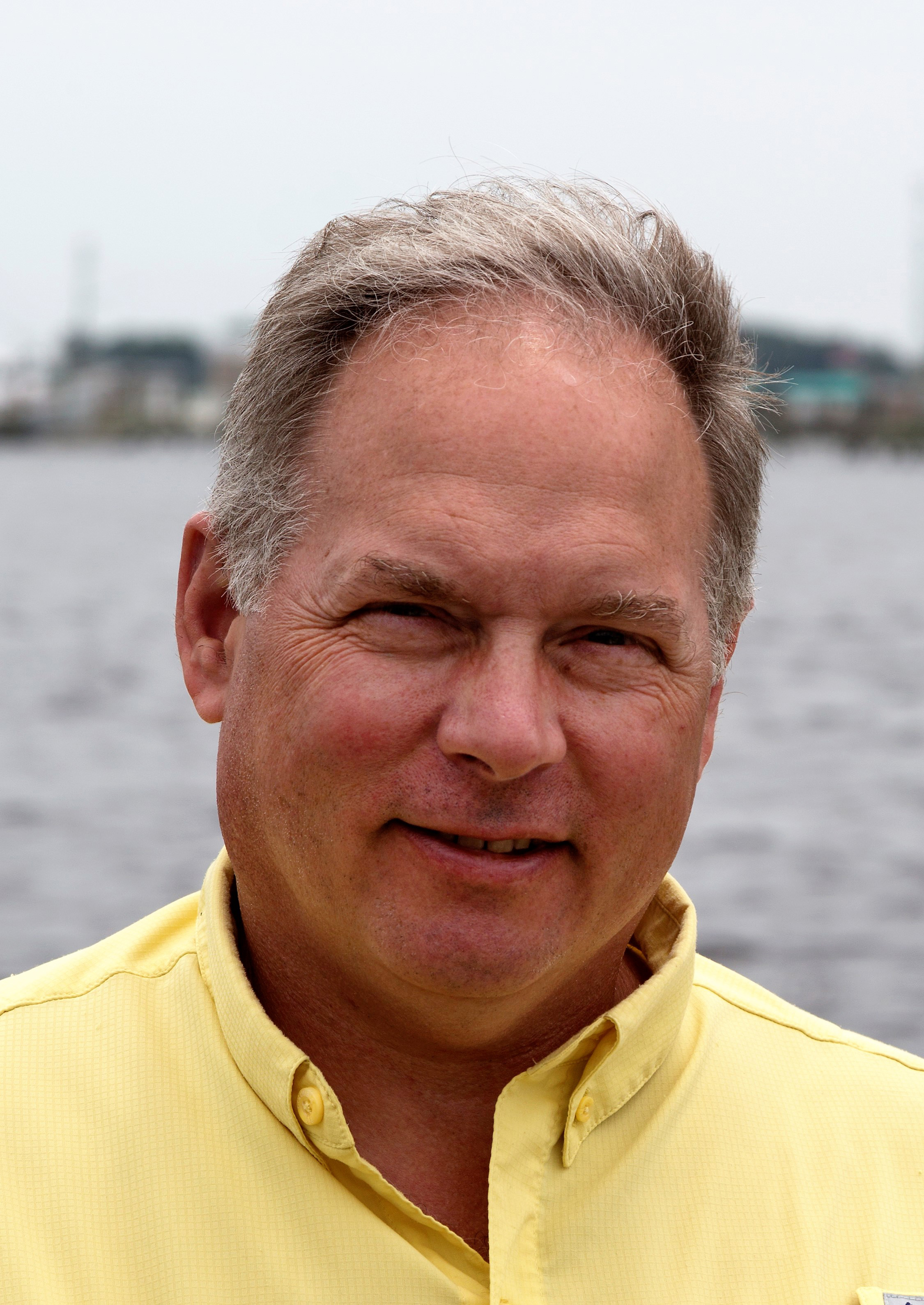 Steve Yoho has finally combined his lifelong interest in real estate, his desire to help people, and his love of community through the exciting new opportunity of becoming an active Associate Broker and REALTOR® with Southern Coast Realty Group, LLC in Swansboro, North Carolina.

Steve was born in Detroit, Michigan and graduated from Henry Ford II High School in 1984. At only fourteen years old Steve the youngest student to attend his welding school and soon after started his professional career in 1983.

At only 17-years-old, he was named lead welder and specialty tool machinist for an international manufacturing and robotics company, International Specialties Incorporated.

At nearly 22-years-old, Steve decided to fulfill his strong desire to serve his country by joining the Marine Corps in 1988. Through meritorious promotions, Steve quickly acquired the rank of Corporal in just sixteen months in service. He was stationed at Camp Lejeune, North Carolina before being honorably discharged in 1992. Following his Marine Corps tour, Steve returned to Michigan, working as a welder and machinist for Classic Design, Inc.’s new “design & build” facility. Steve soon transferred to their “design &  engineering” facility where he was selected to startup and lead their new “System Layout & Installation” Department. After a quick fifteen years and a sudden crash in Detroit’s automotive industry, Steve decided to leave Classic Design to pursue a new career.

In January of 2008, Steve became a Little Caesars franchisee and relocated to Swansboro, North Carolina along with his wife and family. By 2012, Steve and his wife, Traci, were the successful owners/operators of three Little Caesars
locations in Jacksonville, North Carolina. In 2017, at nearly 50-years-old, with a decade in the restaurant industry, Steve decided it was time for another career change, and sold their Little Caesars stores. Wanting to remain in Swansboro, in
2018 Steve began personally renovating and selling local residential properties under his new company name of Topwater Services, Inc. The brand quickly morphed into a small-scale full-service design and construction company and inspired Steve to obtain his North Carolina Real Estate Brokers license. Community involvement has always been important to Steve and his family. Steve has been an active member, including serving as Chairman of the Swansboro Area Military Affairs Committee for nine consecutive years. Steve enjoys volunteering with other local organizations at various community events. Steve’s wife, Traci, is a founding board member and volunteer for the Swansboro Area Events Organization and works for the Carteret County Association of Realtors®. Their eldest daughter Alyssa, graduated from Appalachian State University in 2019 with a Bachelors Degree in Biology. Alyssa is currently serving her first commitment as a volunteer for AmeriCorps at Knoxville, Tennessee’s Parks and Recreation Department. Their youngest daughter Brianna, will graduate from Appalachian State University in 2021 with a bachelor’s degree psychology.

Thank you for contacting us, we'll get back to you shortly.

Sorry, we are unable to send your message at the moment. Please try again later.