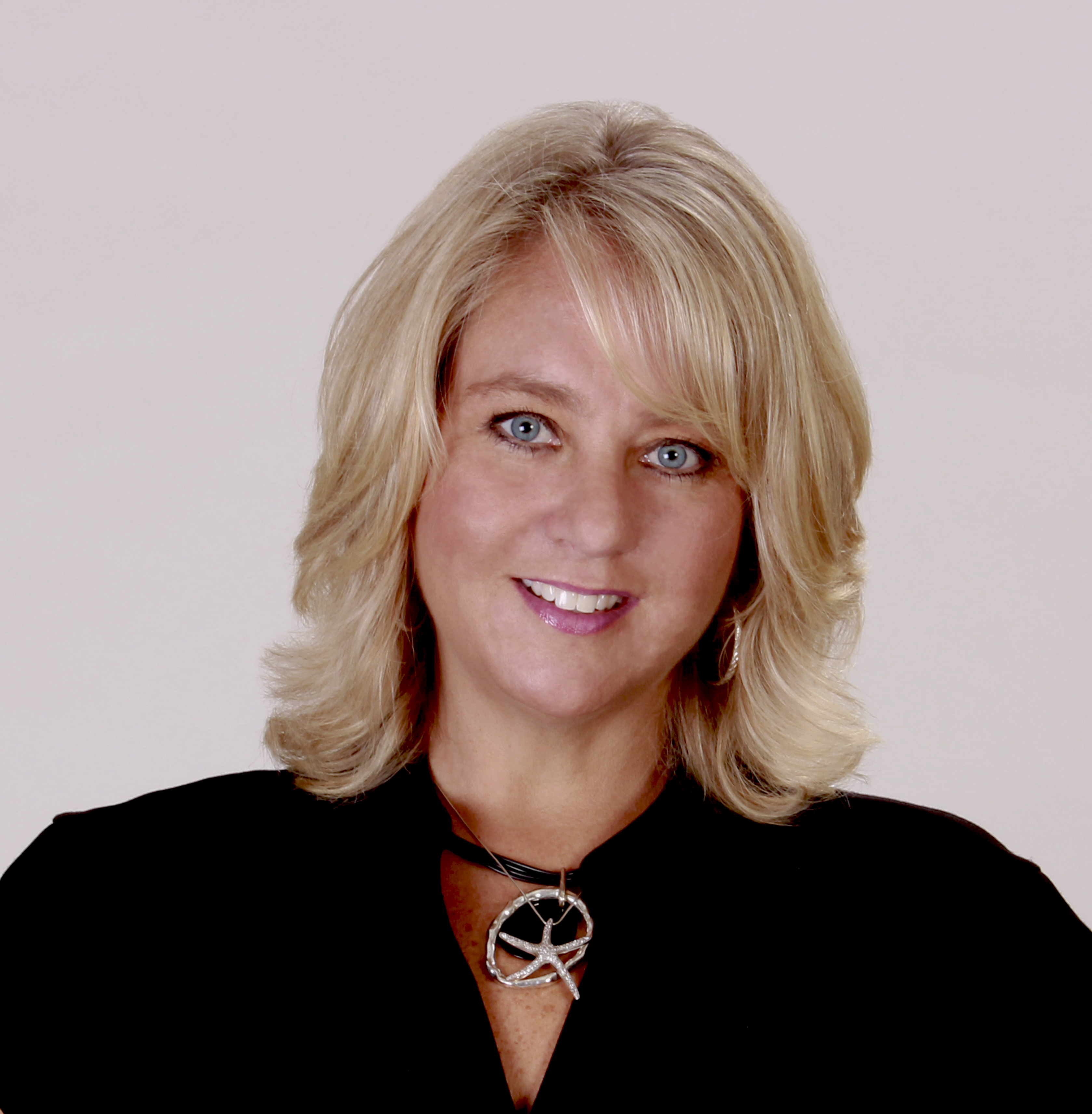 Originally from Raleigh, North Carolina, GIGI moved to the Crystal Coast in 1986. She married her husband Luis Feb. 14th, 1988. They have been married for 30 years. Luis and GIGI have 2 children Logan and Rachel.

Prior to becoming a REALTOR, GIGI worked in the manufactured and modular home business for 11 years. She managed a local independent dealership in Swansboro. While under her management, GIGI helped that company reach the status of being awarded #1 in the state and 6th in the Nation in sales with Fleetwood Homes.

GIGI obtained her Real Estate license December 2004. She began her career at Prudential, John Koenig Realtors in Jacksonville. In 2007 she came back to Swansboro to work at Swansboro Port Realty. December 2012 she joined her friend Cirila at Cirila Cothran Real Estate. June 2015 she decided to finally make the move to go out on her own and open Southern Coast Realty Group.

Being a part of a Marine Corps family until 1997, GIGI knows and understands the process and stress of relocating to a new area. She prides herself on helping families make their move as stress free as possible.

GIGI and her husband Luis are very active in their community. She served as the Secretary of The Swansboro Area Chamber of Commerce from 2008-2011. Vice President 2012 and President of The Swansboro Area Chamber 2013-2014, member of the Military Affairs Committee 2013-2014, member of the Government Affairs Committee 2013-2014. She has served as a member of the Public Relations Committee for the Carteret County Association of Realtors since 2012 and in 2015 joined the MLS Board and board of directors for the association. In 2018 GiGi was sworn in as the Carteret County Association of Realtor’s MLS Board President.
GIGI’s husband Luis serves as the Vice President of The Swansboro Area Development Foundation. In 2018 GiGi took the titke of President of this organization. The organization’s mission statement is to make our community a better place.
Being involved in local community groups helps keep them abreast of the changes in their community.

* 2019 Carteret County REALTOR of The Year

Let GIGI’s Real Estate expertise help guide you through the steps toward buying or selling your family home, retirement home, or even an investment property. She’ll walk you through every step of the way. GIGI can help you in all of Onslow and Carteret County.

Thank you for contacting us, we'll get back to you shortly.

Sorry, we are unable to send your message at the moment. Please try again later.